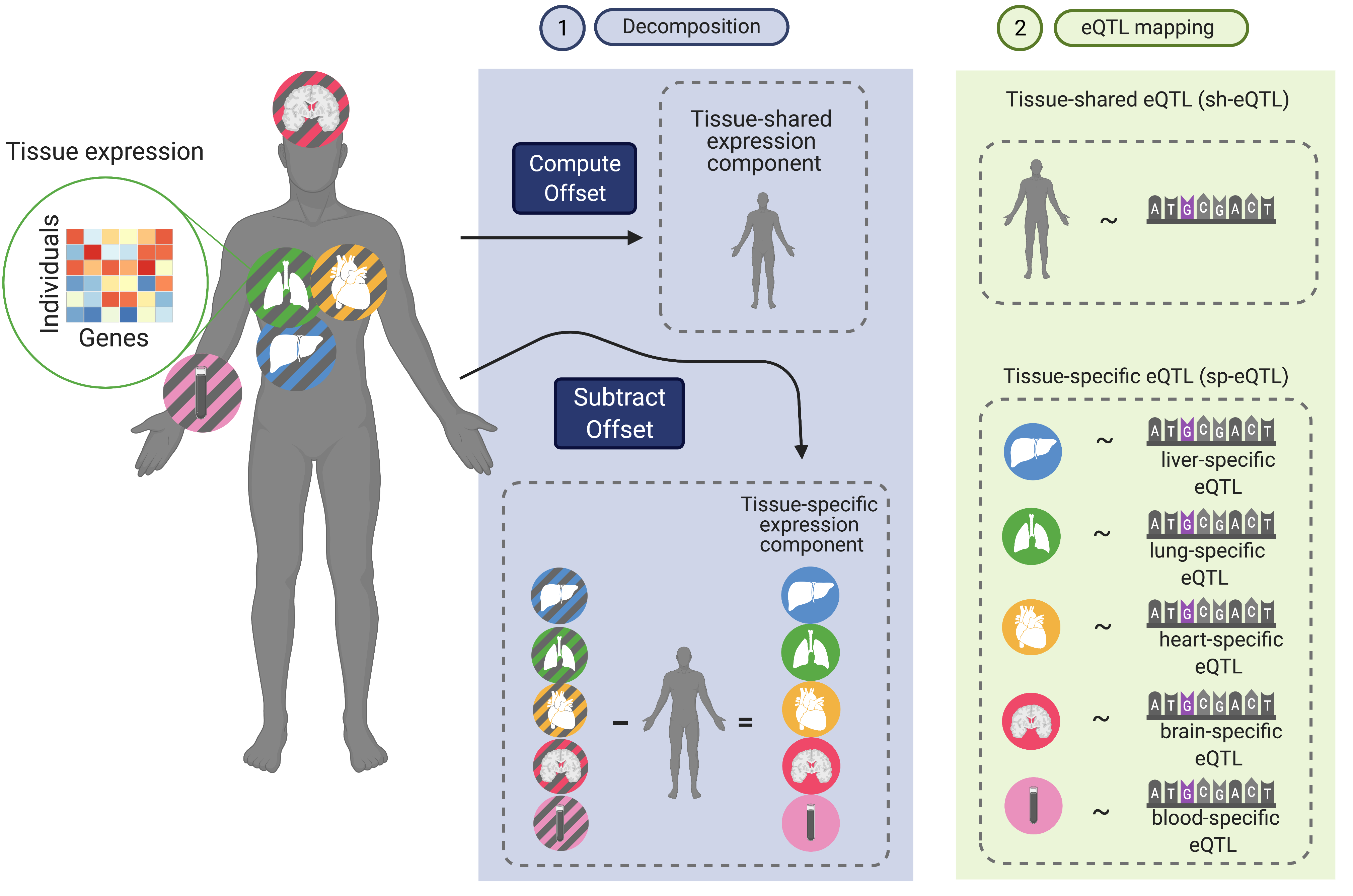 Outside work, I have been obsessed with salsa dancing since I saw these two dancing.

Lena is a Bioinformatics PhD student at UCLA working on methods for trans-eQTL mapping in single cell RNA-Seq and bulk multi-context data.

Yuxuan is an undergraduate student in Computational and Systems Biology minoring in Data Science Engineering at UCLA. She is working in cis-eQTL mapping in single cell data.

Andrew is an MD-PhD student in the UCLA-Caltech Medical Scientist Training Program. During his rotation in the lab, Andrew worked on context-specific cis-eQTL mapping in multi-context genomic studies. The preprint is now available on BioRxiv! He is currently in Michael Elowitz’s lab at Caltech.

Tony is an undergaduate student in Data Theory. During his time in the lab, Tony worked on methods for context-specific QTL mapping in multi-context genomic studies.

Sylvia is an undergaduate student in Data Theory. During her time in the lab, Sylvia worked on methods for context-specific QTL mapping in multi-context genomic studies.